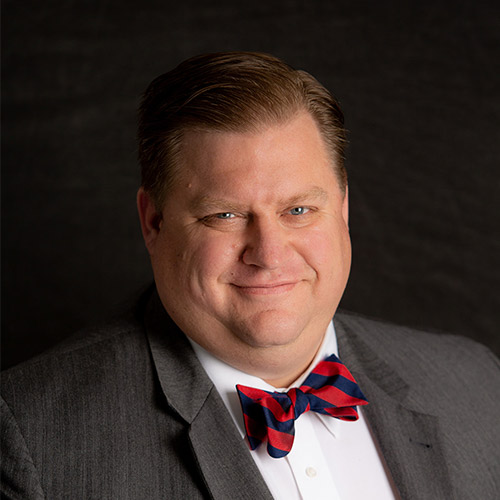 Benjamin Chapman Stevens, is a 4th generation attorney. He grew up in rural Baltimore County Maryland first attending Harford Day School, in Bel Air Maryland and then graduating from the Gilman School for Boys in Baltimore City, where he was a two sport varsity athlete in Football and Lacrosse, ran the Student Red Cross Blood Drive, and was a member of multiple clubs, and volunteered at the House of Ruth (a shelter for battered women) and was active in the Boy Scouts of America.  After High School, he attended Cornell University in Ithaca, NY graduating from the College of Arts and Sciences with a Bachelor’s Degree in History.  During college, he was an active member of a fraternity, Alpha Tau Omega, and served as the House Chaplain and worked full time at a local historic institution for any  Cornell Student, The Royal Palm Tavern.  He was also tapped to be a member of the prestigious Sphinx Head Honor Society his senior year for his outstanding achievements and contributions both academically and socially during his tenor at Cornell University.

After college, he spent a year in Manhattan working for a prestigious former Federal Prosecutor in his private practice as a paralegal, before returning to Baltimore to work in a large Baltimore law firm, studying to get into Law school.  Mr. Stevens, graduated from the Delaware School of Law, at Widener University in Wilmington, Delaware.  He passed the Maryland Bar Examination on his first attempt in 2006 and scored higher than the 90th percentile which allowed him to waive in to the Washington DC Bar in 2008.  After Law School, Mr. Stevens clerked for the Honorable Maurice W. Baldwin, Jr. in the Circuit Court for Harford County, Maryland.

Mr. Stevens is a licensed attorney in the State of Maryland and the District of Columbia who provides legal representation to various types of clients ranging from Individuals, Corporations, Estates and Trusts. His practice is concentrated on complex civil litigation, Estate & Trust litigation/planning, Fiduciary litigation, Commercial litigation, Real Estate and Family law. In addition to his individual and Estate/Trust Clients, he currently represents more than 40 small businesses throughout the State of Maryland helping them in various areas of their businesses ranging from employment issues, litigation, corporate chartering and mergers. Mr. Stevens believes strongly that that he is both an attorney and counselor at law to help clients achieve their goals in the most cost effective way possible. He has achieved success litigating all types of matters at all levels of Courts throughout the State of Maryland and Washington, D.C